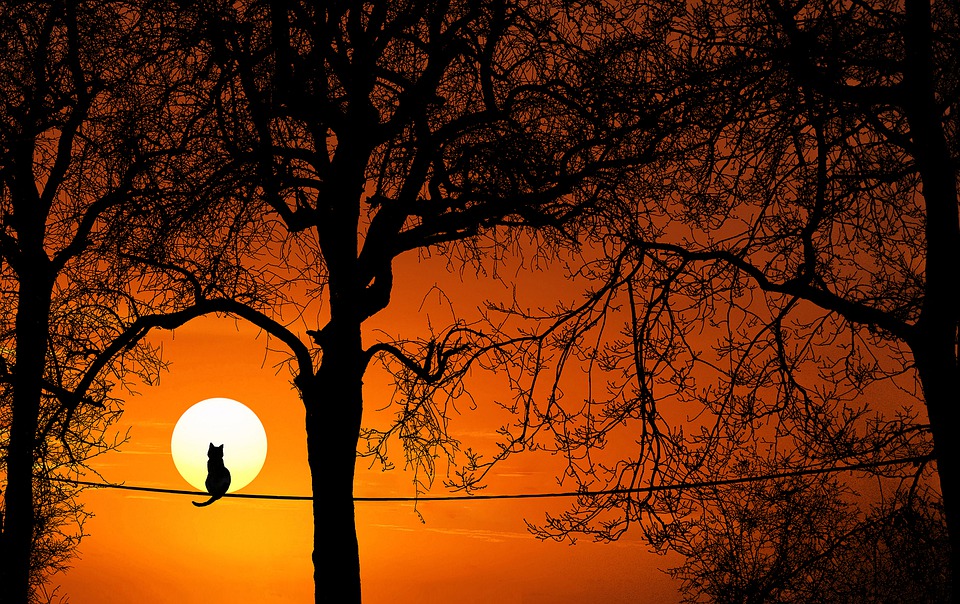 “In every person there is a Sun. Just let them shine.” Socrates

Planetary rulerships shift through the three levels because as we begin to vibrate on higher and higher spiritual levels so do the planets. But the Sun, the center, the heart and the king of our Solar System continues to rule the sign which rules Kings, Leo. Leo rules Creative Self-Expression and the idea that we are each striving for higher and higher self-knowledge and self-expression AS our Higher Selves, that which we really are. As we evolve and begin to aspire for higher meaning and greater expression of our true selves, we also have different archetypes for many of the signs. But like the Sun, the Lion has no higher archetype. Leo’s Keynote says it all: “I am that and that am I.”

Everyone: This is the best time to view and photograph Saturn and its moons as it will be brighter than any other time of the year and visible all night long. A medium-sized or larger telescope will allow you to see Saturn’s rings and a few of its brightest moons.

Dynamic: A time of documentation.

Direction: Keep track of all the little details.

Soul Thought: Without losing sight of the big picture.

Dynamic: Playtime is over.

Direction: It’s time to get serious about that which is most important of all.

Soul Thought: You know the question

Dynamic: It may feel like soaring high then plunging deep.

Direction: Both can be appropriate when well used.

Soul Thought: When the polarities of the dual world are balanced a third thing is born.

Dynamic: It may be a time of offering up money for something you thought was over.

Soul Thought: What is money, esoterically?

Dynamic: It is time for devotion . . . to something.

Direction: Determine where in your chart the New Moon lands.

Soul Thought: There, plant the seed.

Dynamic: You may feel like the tail getting lashed about.

Direction: Go with the flow.

Soul Thought: It’s the ups and downs of the Initiate.

Dynamic: A confused moodiness shifts to a sense of enlightenment.

Direction: Make it be real.

Soul Thought: Something ornamental or a sight for the Gods?

Dynamic: Finances could be an accident waiting to happen.

Soul Thought: When a test can result in enlightenment.

Dynamic: All is well in your world, externally.

Direction: Be open to a stream of thoughts from the Source.

Soul Thought: Wisdom is always recorded in the Soul

Dynamic: The way is clear and free of trauma-drama, at least from the outside.

Direction: Now is the time to clear up the inside.

Soul Thought: “The real voyage of discovery consists not in seeking new landscapes but in having new eyes.” Marcel Proust

Dynamic: When caught between a rock and a hard place . . .

Direction: Learning the proper use of dynamite could work.

Soul Thought: It’s all about control, or surrender.

Dynamic: It is a time to be concerned on behalf of others more than self.

Direction: Determine, when is it not?