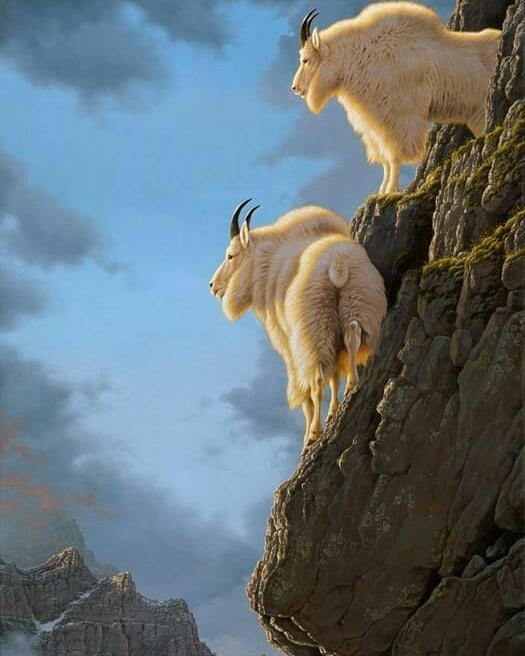 “”There will be signs in the sun, moon and stars. On the earth, nations will be in anguish and perplexity at the roaring and tossing of the sea. People will faint from terror, apprehensive of what is coming on the world, for the heavenly bodies will be shaken. . . When these things begin to take place, stand up and lift up your heads, because your redemption is drawing near.” Luke 21:25 – 28

As mentioned at the beginning of 2019 we were impacted with a gradually increasing Capricorn influence. We launch 2020 with half of our 12 planets in the sign of Capricorn, NOT including the Moon: Pluto, Saturn, Sun, Vulcan, Mercury, Jupiter. Since most of our furthest out planets are included, this energy affects the entire planet. Capricorn is the sign of Initiation and indeed it seems like the planet and humanity are undergoing a huge, group Initiation. Which segues us into Aquarius, the ruling sign for groups and group Initiation, an important meaning for the Age of Aquarius.

In April, Saturn will leave Capricorn for the first time since December 2017, and enters Aquarius, which lightens up the whole sky. It only lasts a couple of months as its retrograde motion will send it back into Capricorn for a couple more months in July. But we will end the year with Saturn firmly in Aquarius, finally leaving Capricorn behind. Some of the sense of responsibility, self-discipline and heavy burdens will ease as people come together more naturally and with the joy of recognition that we are all struggling along the same Path, up the same Mountain. Aquarius is the sign of enlightenment, of the expansive view one gets at the top of a mountain, a view well deserved after the struggle and stress of the climb. This year will be another year of climbing, but the view gets better along the Way.

Everyone: During Full Moon January 10, there will be a lunar eclipse; though not visible on this continent; you can still feel it.

Dynamic: The energetic shift described above for the year, can clearly be felt by you this month.
Direction: Determine the message.
Soul Thought: From despair to joy.

Dynamic: Read above. You too.
Direction: Ponder upon the pattern.
Soul Thought: When thoughts take shape.

Dynamic: Some sharpness builds up through the month, headed your way.
Direction: Smooth waters are a great deflector.
Soul Thought: Clash of the Titans.

Dynamic: A strong sense of shifting group energies this month.
Direction: Focus outward now.
Soul Thought: Who is your “Group?”

Dynamic: An eclipse anywhere in the world is a chance to see things differently.
Direction: Name your personal eye filters. . .
Soul Thought:. . and then some you would like to see through.

Dynamic: The clash may be with a love partner or a “mother.”
Direction: The potential for temper can be channeled into productive energy.
Soul Thought: When focus and self-discipline become necessary.

Dynamic: Your response to similar energy as Scorpio’s might be to leave.
Direction: Discernment is called for.
Soul Thought: Unconditional love is always the answer.

Dynamic: Someone very close is just like you.
Direction: Too close for comfort? Or comfortable closeness?
Soul Thought: Who is The Father?

Dynamic: You’re part of a group yet separate from it.
Direction: Step back to get a better view, but then step back in.
Soul Thought: It really is a dance.

Dynamic:You have a strong partnership, even when change occurs.
Direction: If you can’t see it, get fuzzy eyes.
Soul Thought: If you can see it, pat yourself on the back.