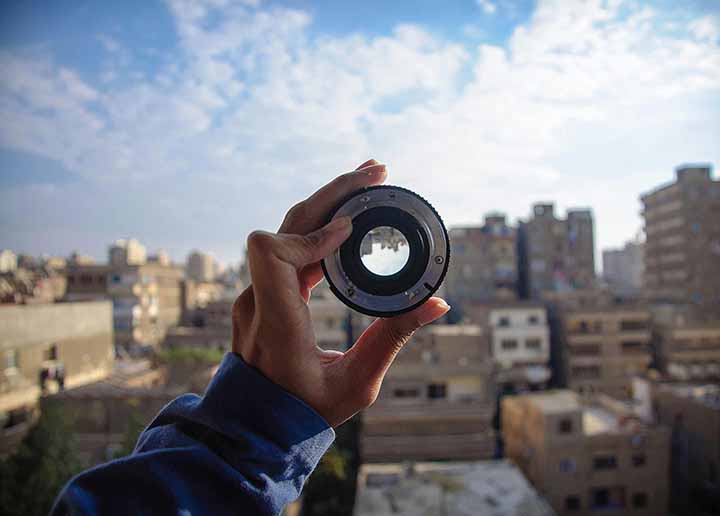 During the first half of this month we are in the sign of Aquarius and we have been in the transition into the Age of Aquarius for some time. Last month we discussed Jupiter, the planet of Aquarius in esoteric astrology and the meanings of both regarding all of humanity. In astrology we consider every sign to have its own “partner” planet and house which all work together no matter where they land in a chart. Jupiter and Aquarius are associated with the eleventh house. It would seem, as our pandemic trudges on and our economics devolve, that in the Age when we are all meant to recognize one another as One, we are instead becoming more and more divided. It might even feel as we shift into this New Age that humanity is in its 11th hour.

That idea is not incongruent with the idea that big changes – which we agree are needed – often come about as the result of 11th hour dynamics. The magnetic poles of our Earth are an Aquarian idea as is the stubbornness (fixedness) which often attends unbudging attitudes on polar opposite sides. Transitions between Ages, and any changing times are often about the destruction of old, fixed ideas which need to be expanded upon. But many have a hard time giving up on those comfortable ideas, thus we create 11th hour dynamics. As Carl Jung suggests, perhaps it is time to step back to look at the whole problem, rather than stepping in and assuming we already know. The Age of Knowledge supposes knowledge on a higher level than that which came before.

Everyone: This is the best time to view Mercury since it will be at its highest point above the horizon in the morning sky. Look for the planet low in the eastern sky just before sunrise.

Dynamic: Lots of options early in the month turn into a hard-core challenge later.

Direction: It’s about re-directing the flow of abundance.

Soul Thought: What do you have in abundance?

Dynamic: This energetic shift may have you seeking a cave somewhere.

Soul Thought: “If you stare into the abyss long enough eventually you realize the abyss stares back at you.” Friedrich Nietzsche

Direction: Feel free to create one or two.

Dynamic: The flow of money itself could be threatened.

Direction: Even a trickle can be a flow.

Soul Thought: What is money on its highest levels?

Dynamic: This changing world can feed something in you.

Direction: Feed it back.

Dynamic: This ongoing, chronic problem is getting old.

Direction: One way to overcome a problem is to ponder upon the problems of others.

Soul Thought: “I slept and dreamt that life was joy. I awoke and saw that life was service. I acted and behold, service was joy.” Rabindranath Tagore

Dynamic: You have an opportunity to help someone else with their burdens.

Soul Thought: Lightening a load is good for all.

Direction: And the bridge between.

Soul Thought: Is it you?

Dynamic: Now is a time for compassion.

Direction: For those you disagree with as well as those you agree with.

Soul Thought: How to be One with All.

Dynamic: Some pleasantries this month with both men and women co-workers.

Direction: If you’re not sure about that, be the pleasant one.

Dynamic: On Valentine’s Day you are closest to the one you love.

Soul Thought: Your opposite.

Dynamic: You may be trying to hold onto something that’s trying to break in two.

Soul Thought: When two become one?