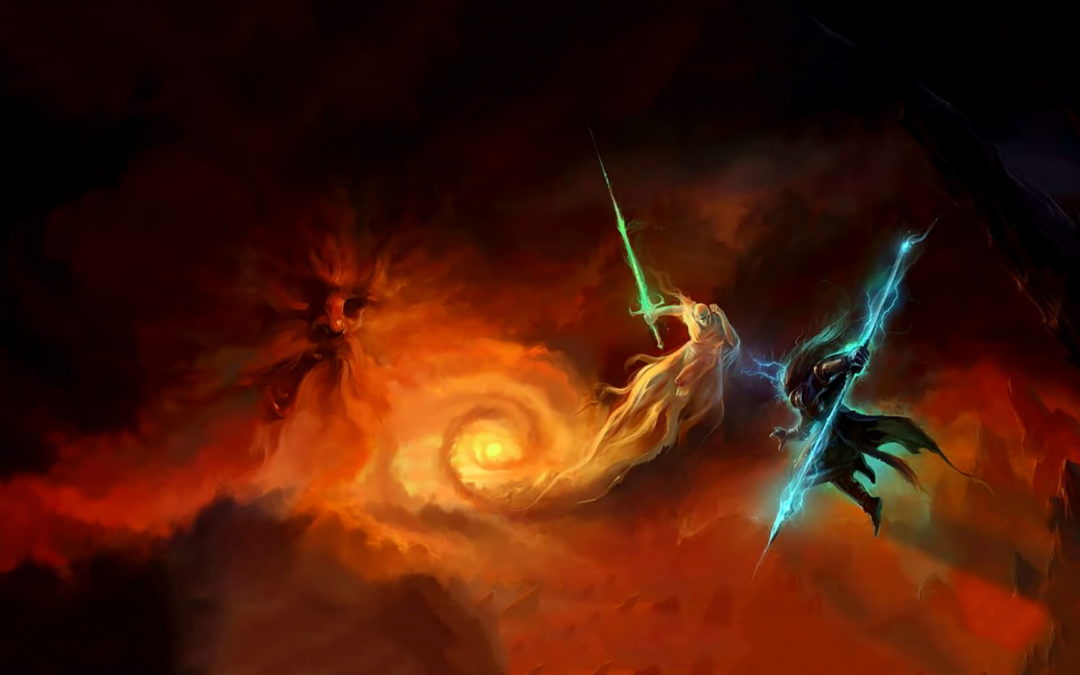 “It always seemed to me that I had to answer questions which fate posed to my forefathers, and which had not yet been answered, or as if I had to complete, or perhaps continue, things which previous ages left unfinished.” Carl Jung

Much conversation centered on the early April conjunction of Jupiter and Pluto and its seeming impacts in the form of Coronavirus. This conjunction occurs three times this year, the second time being the end of this month in retrograde mode; the third time in November back to direct mode. In Esoteric Astrology, we consider retrogrades the most spiritual expression of the planets. When direct, planets must adhere to the precise meanings of the sign in which they occur as well as their own translations. When they go retrograde, a form which we often refer to as “is, but isn’t,” the door of opportunity opens wide. Not only are these two planets entering retrograde but so will four others by the end of the month.

Retrogrades are a time for deep pondering, meditating about decisions that can be enacted when the planets go direct. Pluto is the planetary ruler of Pisces, the Age we are leaving while Jupiter is the planetary ruler of Aquarius, the Age we are entering. This is the clash of the Ages, the clash of Titans. During this time of retrograde we are granted the opportunity to define what our new Age will look like, how it will differ from the last. It is a time to re-think, re-evaluate and re-create who it is that we as the species named Humanity, want to be as a Whole. The Age of Aquarius IS the Age of Humanity. The sign of Capricorn, which both planets are in, indicates initiation into our next stage of evolution. An initiation requires a life-threatening situation, otherwise why would we transform? This is a time of Transformation.

Everyone: We shift from the sign of communication into that of family.

Dynamic: You may experience more emotion than usual.
Direction: The opportunities will be about family.
Soul Thought: The mind is a useful tool.

Dynamic: This is an energy you can work with.
Direction: Give voice to what you are feeling.
Soul Thought: A time to cohere then a time to release.

Dynamic: This month is near perfect for you.
Direction: Doesn’t mean you won’t create your own conflict.
Soul Thought: Is it from the outside?

Dynamic: Things will improve as the month goes on.
Direction: Challenges are how we grow.
Soul Thought: Improvements are times to take a breath and prepare for the next challenge.

Dynamic: You have a problem, that’s true.
Direction: A great time to practice control of the emotions.
Soul Thought: When words can be weapons.

Dynamic: Purification may take on new meaning.
Direction: The house, the diet, the work schedule, the yard . . .
Soul Thought: This is what “Opportunity” means!

Dynamic: You’ve earned an easy month and it’s here.
Direction: Enjoy something artistic, more than once.
Soul Thought: “I am seeking. I am striving. I am in it with all my heart.” Vincent van Gogh.

Dynamic: The battle seems real; but it’s short-lived.
Direction: Conflict is for the purpose of finding harmony.
Soul Thought: What is the Battle of the Senses?

Dynamic: You may be on the receiving end of a more emotional battle than what you are actually feeling.

Direction: A time to learn what is yours and what is theirs.

Dynamic: You are finally well out of the fray.
Direction: Now what will you do?

Soul Thought: There is only one answer.

Dynamic: This may not be a battle, rather a relationship.
Direction: You can look down and see the big picture.
Soul Thought: What does it mean to receive the baton?

Dynamic: It’s not about giving up.
Direction: It’s about giving in for the greater good.
Soul Thought: What does it mean to pass the baton?