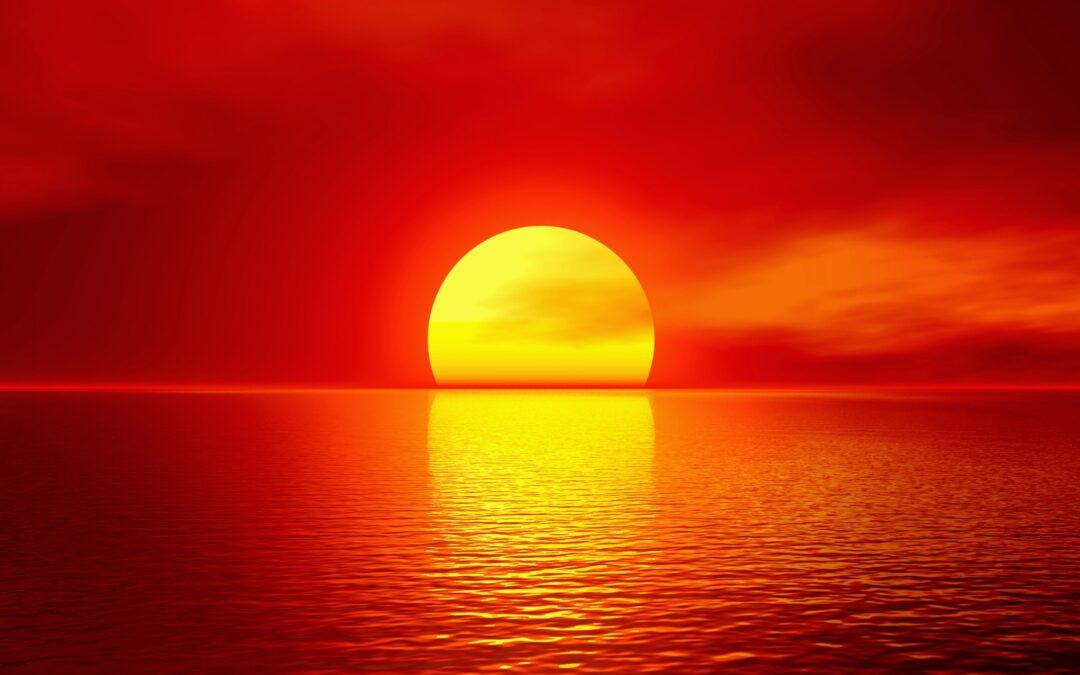 LEO AND THE SUN

“Both light and shadow are the dance of Love.” Rumi

We have three levels of astrology as far as we know at this time: Traditional astrology which most people use, esoteric astrology which is meant to become the predominant astrology of the Aquarian Age, in full swing by the Age of Capricorn and a third level of astrology called Hierarchical Astrology. Since few people are vibrating that high yet we know very little about it, but we do know the planetary rulers which shift as we evolve. The idea behind the different levels is that as humanity begins to vibrate on higher, more conscious, more awake levels, so the meanings of the planets shift and vibrate with us. Old meanings no longer fit; we feel like we’ve “outgrown our horoscope.” The one planetary rulership which remains the same on all three levels is the Sun with Leo.

The symbol for the Sun – seen below – is the circle with a dot, one of the oldest symbols known to man. It can be found on cave walls and sacred rock formations all over the world. Its meanings are as infinite as its relationship to Leo: the circle of life, vitality, prana, the heart of our Universe, the center of our solar system without which none of us would exist in physical form. It is the void and existence within the void. It is everything and nothing; me in the center with God all around. God in the center of me. God is Love and Leo rules Love. Leo with its love of life, its bounding joy in the sun, its need for playfulness and remembering that life is not always serious but IS always about Love. As we shift into the hot “dog days” of summer it’s interesting that in fact, we are shifting into the sign of cats, not dogs! Nothing plays like a cat, then curls up in the sun with the tip of its tail the dot in the center of life itself.

Everyone: Enjoy a cat; they know.

Direction: Time to stay on your toes.

Soul Thought: What does “mercurial” mean?

Direction: Flex your muscles on behalf of others.

Dynamic: A struggle uphill is meant to generate a great view.

Direction: Be sure to look around.

Dynamic: You may find it difficult to articulate clearly when it really matters.

Direction: “Feel” into the words you want to say.

Soul Thought: “Symbols are the natural speech of the Soul, a language older and more universal than words.” C. S. Lewis

Dynamic: You have been both the reason for, and the recipient of major change in the last two months.

Direction: Both were needed; accept in gratitude.

Soul Thought: What is an eclipse?

Dynamic: By the end of month the mundane and the esoteric come together.

Direction: Shouldering the load with another is a good thing.

Soul Thought: When the physical and metaphysical worlds meet.

Dynamic: You may be trying to hold onto something that’s trying to break in two.

Soul Thought: When two become one?

Dynamic: You’re at the crux of it all right now.

Direction: No blame allowed; rather, find the balance.

Dynamic: All this back-and-forthing may make you dizzy.

Direction: Someone has to show the way.

Soul Thought: Treading in the footsteps in the sand.

Dynamic: You have an uncanny ability to perceive things right now.

Direction: Isn’t that what you want?!

Soul Thought: Be careful what you ask for. 😊

Dynamic: You may feel less like following the rules than ever.

Direction: Determine who and what the rules are for.

Soul Thought: A time to be impious.