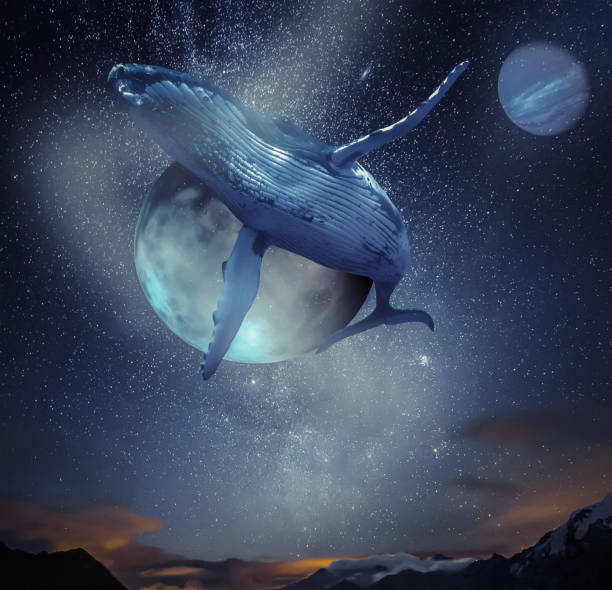 “Further up and further in!” Chronicles of Narnia

The planets shift from one sign to another at different rates, those closest to us shifting most often while the generational planets – called such because they shift so slowly that they affect whole generations rather than affecting us on personal levels – can stay in one sign for years. Jupiter is the one planet which shifts signs on an annual basis. In recent years this has been happening literally at the end/beginning of our calendar year. One could say it “stamps” the year with its influence.

Last year, Jupiter was in its own sign of Aquarius strengthening their dual meanings of knowledge, expansion and all of humanity. There can be little doubt that all of humanity has been undergoing a global experience. The availability of information of all kinds on the networks (whether or not you believe it) is an Aquarian influence. Belief – as opposed to Knowledge – is ruled by Pisces. On the 30th of December, Jupiter shifted into Pisces where it will remain until December 2022. Jupiter in Pisces is a different feel from Aquarius. The lightness of being shifts to an underground or under water sensation. Where Jupiter in Aquarius can mean the expansion of Consciousness, now the expansion may be in the realm of the Unconscious. Deep diving can enable the grand exploration of our own inner depths. The exploration of self is potentially one of the greatest means of changing the world, shifting our own world views and impacting all of humanity. Think of whales deep diving then soaring up out of the water with a great explosion of air and joy; bringing up from below and into the light that which needs to be seen and experienced.

Everyone: New Moon on January 2 is a great time to conceive a New Year.

Dynamic: You may experience networking complications.

Direction: It’s a good time to expand your understanding of networking.

Soul Thought: “Tell a wise person or else keep silent for those who do not understand will mock it right away.” Johann Wolfgang von Goethe

Dynamic: You may shift from being all business to a visionary.

Direction: Why not both?

Soul Thought: “There is nothing in a caterpillar that tells you it’s going to be a butterfly.” Buckminster Fuller

Dynamic: Most of the month is nice; later it might get a little rocky.

Direction: You can float on the surface for a while.

Dynamic: Too many comments may sound like gibberish to you.

Direction: Decide when to expand your hearing and when to focus it.

Soul Thought: What do you hear and what do you listen to?

Dynamic: You launch the New Year in the sign of Seeking.

Direction: Determine what you seek.

Dynamic: You continue to experience things on a global level.

Direction: Go with the flow.

Dynamic: While others struggle, you have a beautiful opportunity to get things going.

Soul Thought: Truth, Beauty and Goodness brought down to Earth.

Dynamic: You continue to be the source and the recipient of some strong issues.

Direction: It means now is the time to get things going.

Dynamic: The shift in energy could be profound.

Direction: You could go from way up and out to way down and in.

Soul Thought: Expansion is possible on every level.

Dynamic: That confusing challenge will finally dissipate near the end of the month.

Direction: Until then, use it to grow!

Dynamic: This ongoing challenge is on a spiritual level, also.

Direction: Remember: Life is an Adventure!

Soul Thought: Shoot for the moon. Even if you miss, you’ll land among the stars.” Les Brown

Dynamic: You continue to be apart from the fray.

Direction: You may be the only one watching the Sun come over the horizon.

Soul Thought: The Man on the Horizon.