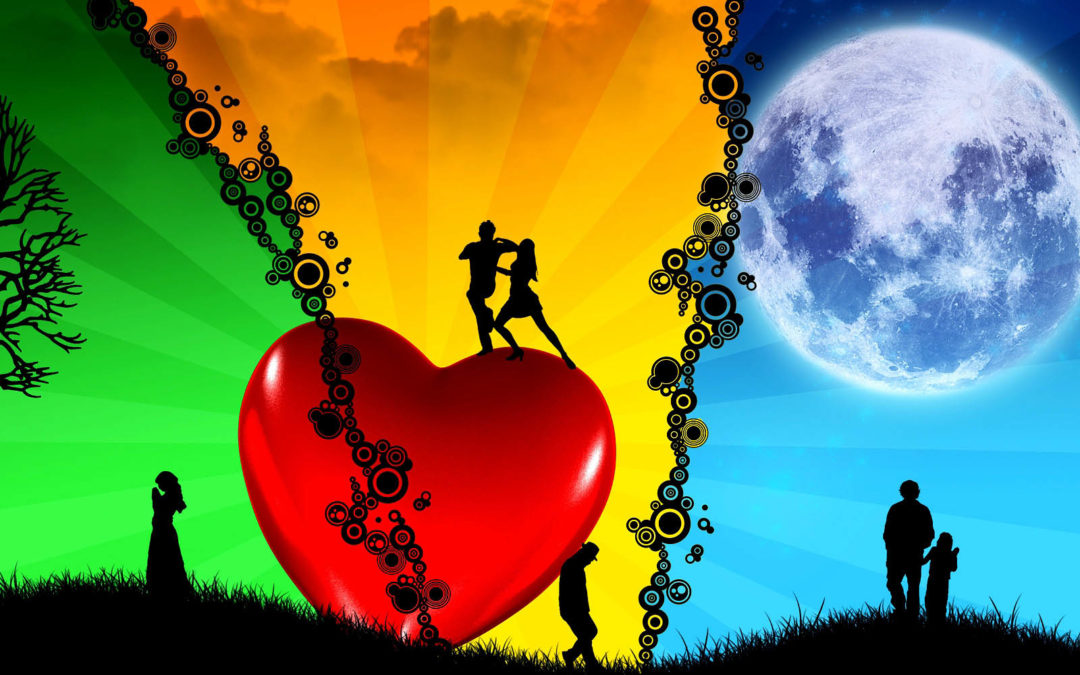 On New Year’s Eve 2019 China announced the Coronavirus. The Moon and Neptune were both in Pisces. The Moon is the traditional planetary ruler of Cancer while Neptune is the esoteric ruler. Cancer, Neptune and Pisces are all associated with fear, while the Moon and Virgo – the sign the Moon is esoterically associated with – are the sign and planet of health. This entanglement at a time when six other planets were in the sign of long-term karma and initiation may have added to the response – en masse – of fear. Cancer rules the masses. Neptune and Cancer rule viruses as well as confusion about diagnosis. Viruses are a result of fear. Thus, begins a self-perpetuating cycle, perhaps something we as a species must endure in order to alleviate karma and undergo initiation. From mid-February to mid-March we were also in the month/season of Pisces as both knowledge and fear spread. It would seem we were primed for a pandemic.

The opposite of fear is courage and love. Leo and its planetary ruler the Sun are the rulers of both. In esoteric astrology the Sun represents the personality. Every one of your “Sun Signs” has the ability to express courage in different ways. From mid-March to mid-April we are in the season of Aries, the warrior who can courageously battle fear. While we are in this season we have an extra boost, no matter our personality Sign, to face the fears with courage, to exhibit a willingness to battle that which turns us into lemmings running over the cliffside and instead, to carefully ponder and mindfully enter into practices that can erase both disease and fear. Loving our neighbor as ourselves can also help. THAT is the way of the Spiritual Warrior.

Everyone: No retrogrades and a good number of challenges allows us each to determine our most positive way of fighting fear. The “Pink” Supermoon on April 7 helps.

Dynamic: This is your time to shine.
Direction: Be willing to show the way.
Soul Thought: If it were easy, you wouldn’t shine as brightly.

Dynamic: You have it a little easier than some this month.
Direction: Look around; who can you help?
Soul Thought: Is it time to light the forge?

Dynamic: You are fully supported in your attempts to communicate and educate.
Direction: Even potential conflict is low this month.
Soul Thought: Words are your weapon.

Dynamic: The potential for fear is high.
Direction: You can be part of the solution rather than the problem.
Soul Thought: “Then there is the further question of what is the relationship of thinking to reality? As careful attention shows, thought itself is an actual process of movement.” David Bohm

Dynamic: Your challenge is about both fear and karma.
Direction: Face one and you face the other.
Soul Thought: Sometimes karma looks like just plain hard work.

Dynamic: The biggest of 2020 Supermoons is here this month.
Direction: If anyone can use pink as a weapon, you can.
Soul Thought: When to be soft and hard.

Dynamic: Your joie de vivre is being challenged.
Direction: Ponder upon where it lives.
Soul Thought:

“Learn how to respond within your centres to the call of joy.” Book, Agni Yoga

Dynamic: You are unusually so, out of the fray.
Direction: Instead of the warrior, be the Observer.
Soul Thought: When you can see the Big Picture.

Dynamic: You get to respond to both challenges and blessings this month.
Direction: Can you tell the difference?
Soul Thought: “We all want to be normal, Sean.” The Good Doctor

Dynamic: You take your responsibilities very seriously.
Direction: It’s true, you only have everyone to serve.
Soul Thought: What does happiness feel like?

Dynamic: The challenges are real, but so are the friends you’re with.
Direction: Remember the Big Picture.
Soul Thought: When the peak of the mountain pierces the clouds.

Dynamic: A partner challenges you.
Direction: You are on solid ground.
Soul Thought: What is real and what is perception?