ASTROLOGY AND CORONAVIRUS, May 2020 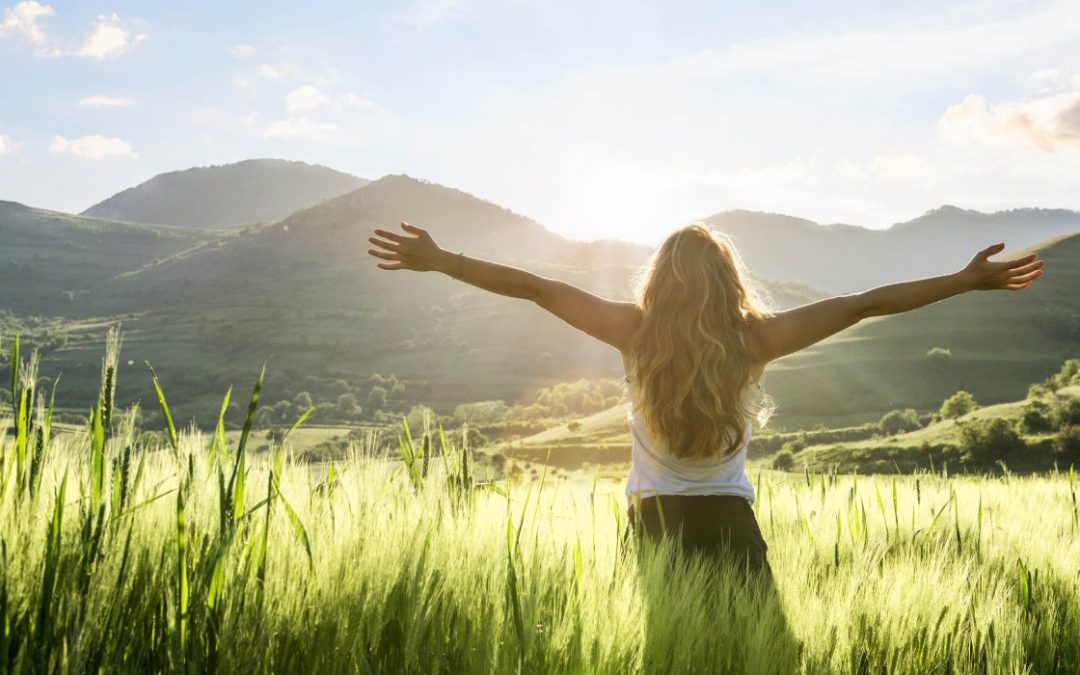 “In like a lion, out like a lamb,” was March as the entire planet settled into a never before experienced Pause, Breath, Silence . . . In the last column we mentioned the four Capricorn planets in March, including Capricorn’s ruling planet of long-term karma, Saturn and the planet of short-term karma, Mars. Capricorn and Saturn also rule Initiation. Thus, we launched not just into a pandemic but into a planetary Initiation. Four other planets in the sign of Pisces assured that we were in the dark, the shadows, not understanding what was going on, some even suspecting foul play. In April both karmic planets slipped into Aquarius, an Air sign, (Capricorn rules steep mountains), “flattening the curve” as it were.

Aries is the sign of Spring, creations, starting over, the beginning of a new cycle. This launching of something new while destroying the old is exactly what it means to enter a new Age, this new age of Aquarius. We can view it in horror and fear, or we can recognize that we chose to be here at this time in order to participate, to be a part of launching something better. The sign of Taurus – potentially the most materialistic of all the signs – followed Aries midway through April with four planets expressing that sign. Materialism must lose its power or we all fail. A higher meaning of Taurus is appreciation of things earthly rather than hording – much witnessed in the last couple of months – and the need for ownership. We can choose to express this energy as both appreciation and establishing foundations for our future. Then mid-month all four Taurean planets shift into Gemini, another Air sign. In combination with the Aquarian Saturn, it’s time to breathe . . . to reflect on where we choose to go next.

Everyone: The karmic part of this trip lightens up by the 10th.

Dynamic: You run the gamut of emotions this month.
Direction: Continue to raise them to the highest emotions.

Dynamic: You start the month strong and confident.

Direction: Carry that energy through to the end.
Soul Thought: With that, you can carry others.

Dynamic: It’s your time to shine, but you will still have a battle to fight.

Direction: Remember who you REALLY are.

Soul Thought: Beauty is in the eye of the beholder.

Dynamic: It is a time of confusion, uncertainty.
Direction: It’s a time when you can choose to lift the veil.
Soul Thought: “The obstacle is the way!” Brenda Heim, Heimart.com

Dynamic: The Grand Illusion has much power right now.
Direction: It’s a time to determine what you value most.

Dynamic: As the ambassador of the times, you can put your will to use.
Direction: Your job is always to flatten the curve.
Soul Thought: What is an even keel?

Dynamic: It gets a little tougher as you move deeper into the month.
Direction: Take a deep breath early in the month.
Soul Thought: It’s for Diving.

Dynamic: It’s global all right.
Direction: Reach for the stars.
Soul Thought: In here? Or out there?

Dynamic: Those who have seen you as hard, may now realize your value.
Direction: May the blessings flow.
Soul Thought: Including from you, my dear, from you.

Dynamic: Joy may stumble.
Direction: Seek the blessings; they are there.
Soul Thought: “The Initiate Himself.” Dr. Douglas Baker, Dictionary

Dynamic: It’s not an easy journey but you are clear.
Direction: Now is the time for believing.
Soul Thought: “Children are natural believers—they know there is something greater than themselves.” John Bradshaw